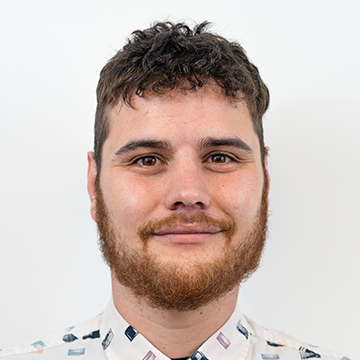 There is a dark land up north, no sun, just snow and the cold, and that’s where the Wendigo roamed. Named by the natives in Canada they feared the awkward animal to the north. Tired of the seal pops and caribou stew the Wendigo walked farther south for a new taste of life. The Canadians sent him away with stories of a land that wasn’t always so cold and had something called scrapple and a drink called birch beer, and that sounded pretty good. Thumbing a ride ain’t easy when you’re a Wendigo so walking is what he decided to do. When he came to the beautiful hills of Big Foot Country he knew that Tioga and Bradford County were home. He learned the native tongue from country songs and now he plays his favorites for you! 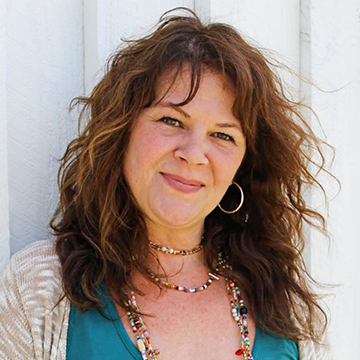